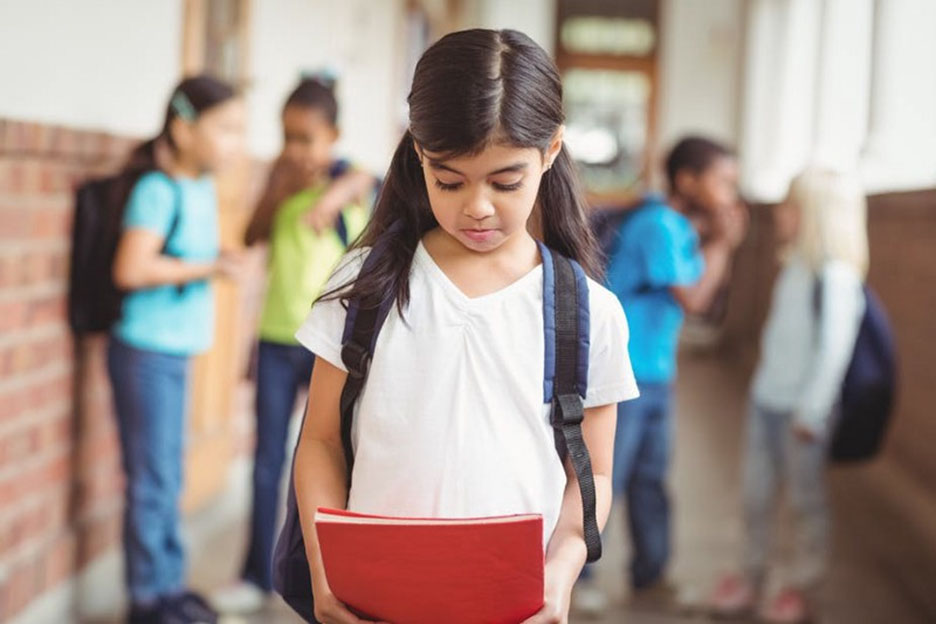 This particular topic has been very close to my heart and frankly, it has been rather difficult to talk about. For anyone who has faced trauma, whether due to severe or mild bullying, will agree that recalling the past memories can be triggering. But since I have had the opportunity to read up a lot on the said topic, I would like to share a few psychological insights on the matter. This blog post may sound rather grave compared to the earlier ones that I have written for it comes from a place of hurt – that I have been actively trying to heal from. Hence, brace yourself, this isn’t your normal light reading; especially if you are someone who has been bullied in the past – you might find this post triggering.

I believe that to solve any problem, it is important to find the dynamics that seem to feed or exacerbate it. In that case, the following text will be insightful to identify those parameters.

When I was growing up, I was bullied by a particular group that I was trying to please. Thus, I repeatedly put up with their shenanigans for a longer period of time; ignoring the adverse mental effects, just so that I may feel more accepted. Here are some forms of bullying that can help children identify them better in a social construct:

Moreover, can never be assigned to a specific occasion – in fact, its effects can be the most detrimental if it persists repeatedly. Imagine, being reminded daily of your deficiencies and being made the punchline of everyone’s jokes. Yes, that was what middle school was for me – and trust me, it is the worst feeling ever.

Here is how bullying impacts a child’s education:

I never looked forward to school classes as an opportunity to learn – don’t blame me, for any child essentially lacks the maturity to know their privilege. Hence, school meant forming fun friendships and generally having a good time whilst learning a thing or two. But once the bullying started, I was fearful of going to school. I used to through frequent tantrums in the morning or feign sickness just so that I could hide at home. My parents knew that an intellectually motivated student like me was suddenly reclusive and started hiring online writers from creative copywriter service, hence they intervened.

But it is not uncommon to find students turn into hermits and start hating school if they are consistently bullied. After all, even the most motivated child needs a peaceful environment to progress – which is essentially lost when one is bullied.

This is something I still struggle with and is the reason why I used to seek help from best dissertation writing services website UK throughout my undergraduate years. Since the idea of coming to terms with my lack of self-confidence and the fact that I will inevitably make mistakes used to terrify me. That is why I never bothered trying or giving my best – for I was so scared of failing. Or worse, saw every failure as an endgame and believed that I could never bounce back from it. This defeatist attitude is a common trend in bullied individuals – for they are frequently reminded of their short-comings instead of good qualities – hence, they tend to focus on them more.

Lack of Confidence due to Low Self-Esteem

Again, along the same lines, I never saw my own worth in my eyes. During my adolescent years, when like any other child, I sought validation from my peers – I was bullied for things that were not within my control, like my skin tone. Now, this perpetuated a sense of helplessness and low self-esteem. And continued for many years later in life, until I mastered something else and was praised for it. But most bullied students are not that lucky and remain fixated upon the flaws that they have been bullied for. That is why they struggle with having low self-esteem and lack the confidence to even venture out to unexplored avenues of talent within themselves.

A severe form of bullying can be decapitating in the long run. Children grow up as troubled adults and cannot deal with even the most basic areas of life – like keeping up a job, nurturing and inculcating good relationships as well as working on improving themselves. According to research at the American Academy of Experts in Traumatic Stress, the following challenges are faced by bullied individuals:

Nevertheless, I am still grateful for the struggles that I have faced and overcome in my life – with bullying being one of the greatest obstacles of my life. The good part is that there is a lot of research going on about the issue and how one can curb it – both within the bullies and the bullied individuals. Hopefully, history won’t repeat itself and the children of the future will have safer environments and can really excel in school.