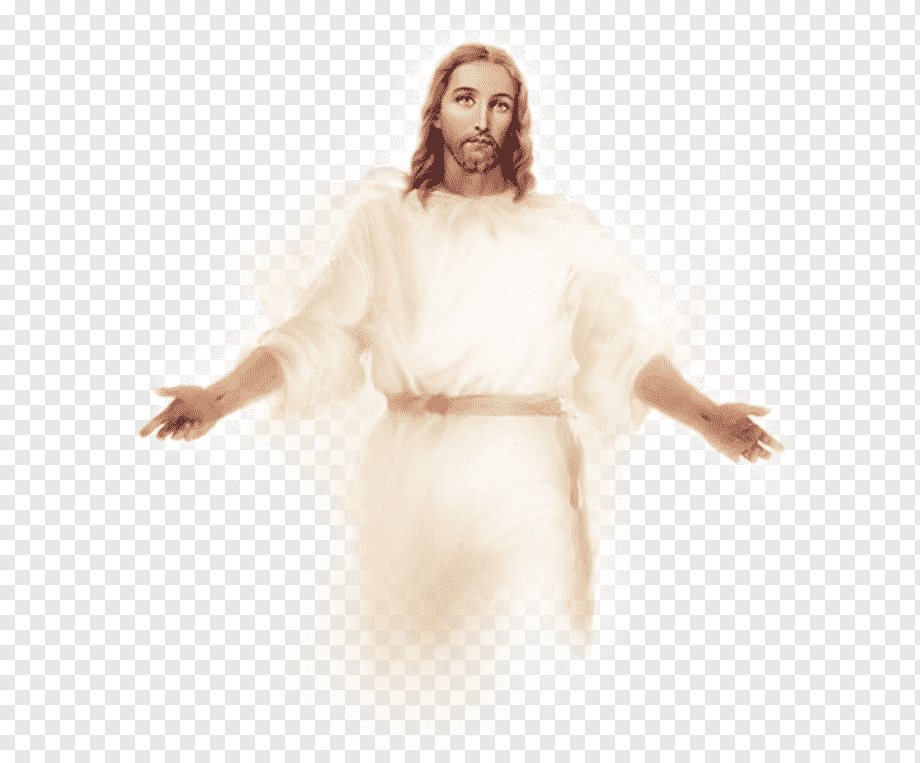 The Mystical Teachings Of Jesus: When Jesus taught us during his three year ministry, he did so by his actions, as in his miracles, general teachings, parables and most importantly direct teachings. In the Gospel of Matthew Chapter 13: his disciples approached him and asked, “Why do you speak to them in parables?” He said to them in reply, “Because knowledge of the mysteries of the kingdom of heaven has been granted to you, but to them it has not been granted. To anyone who has, more will be given and he will grow rich; from anyone who has not, even what he has will be taken away.

This is why I speak to them in parables, because they look but do not see and hear but do not listen or understand.’ Isaiah’s prophecy is fulfilled in them, which says: ‘You shall indeed hear but not understand you shall indeed look but never see. Jesus had already made it very clear during his ministry that it was vital for people to come to believe he was from God as the prior prophesies had predicted. So then why did he commence teaching in parables? Jesus did explain partially in the above cited Scripture and by the fact that the prior prophesies stated the Messiah would speak in parables. Yet other prophets also spoke in parables.

This fact then raises the question as to who used parables first. After careful consideration I have come to the conclusion that it was Jesus and it is my hope that the following facts will convince the reader as well.

When I first started reading the Bible, I was troubled that the bible depiction of the creation did not agree with what I first learned in school. The biblical narrative simply did not fit since it did not agree with scientific facts as we know them. As we read the first narrative in Genesis, we see some similarities to the scientific version. Yet, though it was closer, it still did not explain the glaring contradictions in time and physical substance. Therefore I was instructed that the biblical narrative had to be accepted in faith. I, as most Christians, decided to accept the biblical account even though we knew we thought we would never be able to justify it.

Then as my faith strengthened, I slowly started to do research on the subject and realized that science and faith were compatible parts of the biblical scenarios that although different, did in soms ways agree. I am now going to take you through the first covenant story that actually starts in chapter 2:4. If that seems confusing just keep in mind that it was originally the first and it likely was switched so as to more closely agree with what the narratives people had received via word of mouth teachings. However we must still start at the beginning of Genesis so as to better understand.