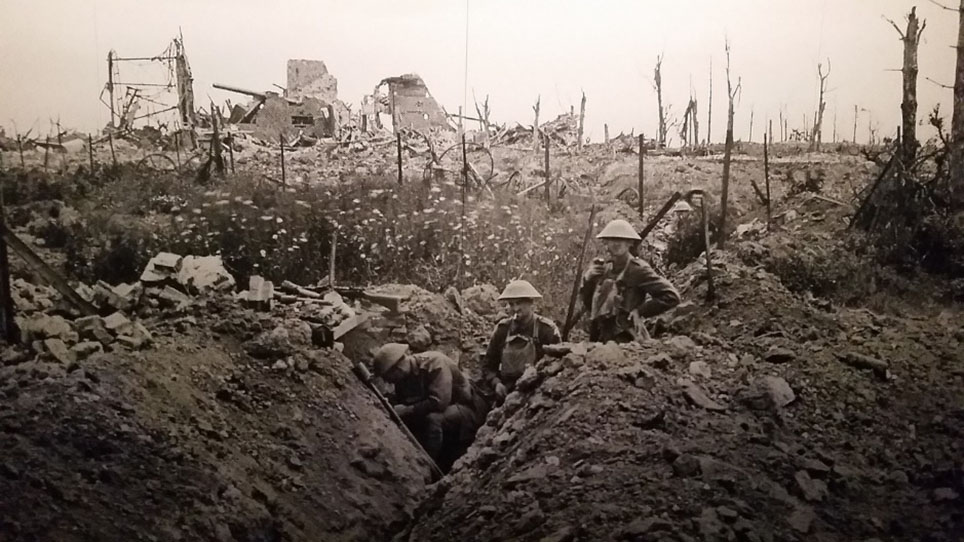 In World War II, the two opposing alliances were known as the Allies and the Axis. The group of Allies was contained on U.s, France, China, Britain, and the Soviet Union. On the other hand, the Axis group was contained in Japan, Germany, and Italy as well. You can know more about the Wars with the help of History trivia questions.

Causes of the WWI:

There are several causes of WWI that are as follow: