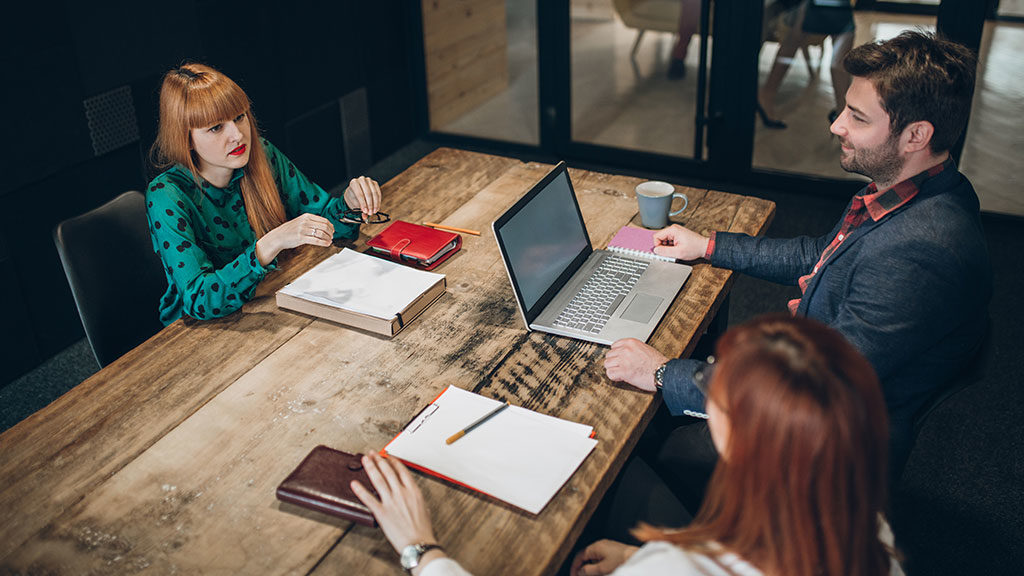 An interview is one of the most stressful and worrisome experiences a student encounter, especially when one have no prior experience of facing a panel of the interview before. Most of the time, the interviewees’ lack resources which are essential for the preparation of the interview, and as a result, they get failed.

However, many times lack of confidence certainly leads to a bad experience. An average candidate, who had scored good grades and marks during exams, actually spends less time in preparing for their job interview. Well! There are a lot more things which make the interview process difficult. In this post, we will discuss ten reasons why students face problems during interviews.

The ten reasons are as follows:

Most of the time, the interview questions are not relevant according to the level of a particular candidate. The interviewer asks difficult or tricky questions which often leave the students feeling awkward and uncomfortable and also prevents them from showing their true skills and abilities.

Moreover, the recruiter even ask questions and make comments which are taken as discriminatory remarks by the candidates. Such topics and gestures offend the candidate and they performs badly during the interview.

The hiring manager asks certain questions or develops a scenario in which the candidate is asked to solve a problem. But, all these things are not directly linked to the required skill or knowledge they possess. Eventually, the student who appears in an interview for the first time has no idea how to tackle such questions and thus, fails.

Another problem which students come across is that their interview is not judged fairly. In most of the cases, there is no scoring sheet with the interviewer to assure that all the applicants are rated consistently on the same factors as others. The final decisions are often made on memory due to which deserving candidates suffer. The scoring sheet compels the interviewers to make their decision on the basis of the factors present in the scoring sheet.

There are various peculiar factors such as, accent, body language, dress, handshake, height, and even coming late which might distract candidate from focusing on the answer provided. Secondly, it is also true that demographic factors may impact the result of the interview.

The age, caste, creed, color, experience, and sex of the applicant effects their assessment. If the interviewing candidate is different from them then the overall result will also be different.

It is a matter of common observation that every other candidate appearing in the interview supposes that interviews are very easy-going and doesn’t require training. Candidates only have basic training and are not aware of the drawbacks which can lead to bad interviews and hiring results.

Many applicants attend an interview with the expectation that they will face a single interviewer. But, they become daunted and nervous when they find themselves facing a panel of interviewer. When they are bombarded with lots of questions without getting enough time to answer them so, they become puzzled and this affects the result of the interview too.

The interview etiquettes are extremely essential. A candidate who don’t have a prior working experience for companies undergoes a challenging situation when they appears in their first interview. Many applicants are not aware about the type of dressing and body language they should adopt while going for an interview. Also, they lack the proper knowledge of how to address their interview panel.

Since the industry is being highly competitive, therefore small things count-in. Several applicants often present their views on different controversial topics which creates a negative impression on the interviewer and it often becomes their main reason of disqualification.

The timings of the interview also creates problem for the students. The time of the day at which the interview is held effects its results because of the energy level of the candidates often changes. It is possible that some students has gone through back-to-back interviews so, they perform differently from those who just came to give a single interview. Since, multiple candidates are involved at different days and time of the day so, the results varies significantly.

Most students specially the used too of CIPD assignment help UK or anywhere in the world, who appear in their first interview have no idea of working in the future. When questions are asked about the future so, they are unable to answer them in the correct way. They fail to predict the future and to provide a rough sketch of the plans which they will use to recognize and solve the upcoming problems.

The alignment of time matters! If you are the first candidate among all other candidates during the interview process so, you are less likely to get hired than those who appear last in the interview. The order of the interviews greatly affects candidate’s chances of success as the candidates going first for the interview have less chance of getting the job.

The length of the interviews varies from person to person. Some candidates undergo short interview while some interviews are time taking. Due to business and time pressure, the recruiters often take quick decisions based on first impression which can be inaccurate at times. As a result, eligible candidates who had undergone a lengthy interview suffers badly.

The above-mentioned problems are frequently faced by students when they undergo an interview process. Students must be aware of all these problems. They should look for tips and ways by which they can develop an effective interview process.

Khirad Shah is a Chartered Accountant who expertly covers the disciplines of Accounting and Finance also She is an experienced writer who is working in this field for the past seven years. He writes on a wide range of topics including fashion, health, history, and technology. He has also covered topics for CIPD assignment help in UK.