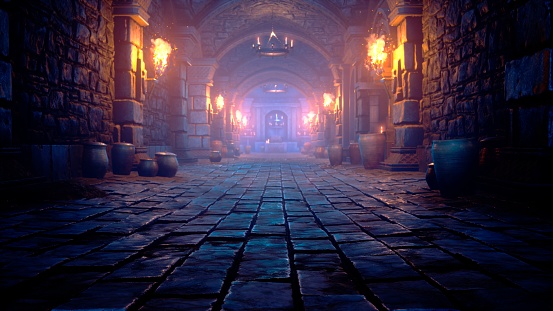 Yahoshua or “Jesus the Christ” was an enlightened spiritual teacher who said in the Book of John, chapter 10, “I and my father are One.” The following Mystical Teachings and philosophical schools share this common thread of nonduality in the universe:

In the 13th century CE, the Kabbalah originated as a mystical movement among Jews in Provence, France. The name Kabbalah means “tradition” and as the Jewish mystics profess, its doctrine has been passed on orally from one generation to the next, going all the way back to the time of Adam, the beginning of the human race. Kabbalah teaches us how to listen to our spiritual Self and that the only time we have free will is when we transcend the ego. At its most fundamental level, Kabballah teaches that we are all One in Spirit.

The Buddha taught that there is no intermediary between man and the divine. In the Kegon School of Japanese Buddhism, the Jijimuge doctrine says: “All things are One and have no life apart from it; the One is all things and is incomplete without the least of them. Yet the parts are parts within the whole, not merged in it; they are intertwined with reality while retaining the full identify of the part, and the One is no less One for the fact that it is a million-million parts.”

In Gnosticism, God is called the One, the Source, and Aeon. Aeon is also alternatively spelled EON which is an anagram for ONE. Aeon translates as “eternal” or “everlasting.”

Nondual simply means “not two” or “having no equal.” Today it is a rapidly expanding paradigm in Western scholarship that pervades a diversity of academic disciplines such as philosophy, transpersonal psychology, mysticism, spirituality, metaphysics, and mainstream religion.

A combination of theological and philosophical doctrine, Taoism posits that we gain knowledge of the universe by understanding the Self. It teaches that the microcosm is One with the macrocosm, and that the Self is One with the All. Tao literally means “the way” and it is defined as infinite, unlimited, transcendent, indistinct and formless.