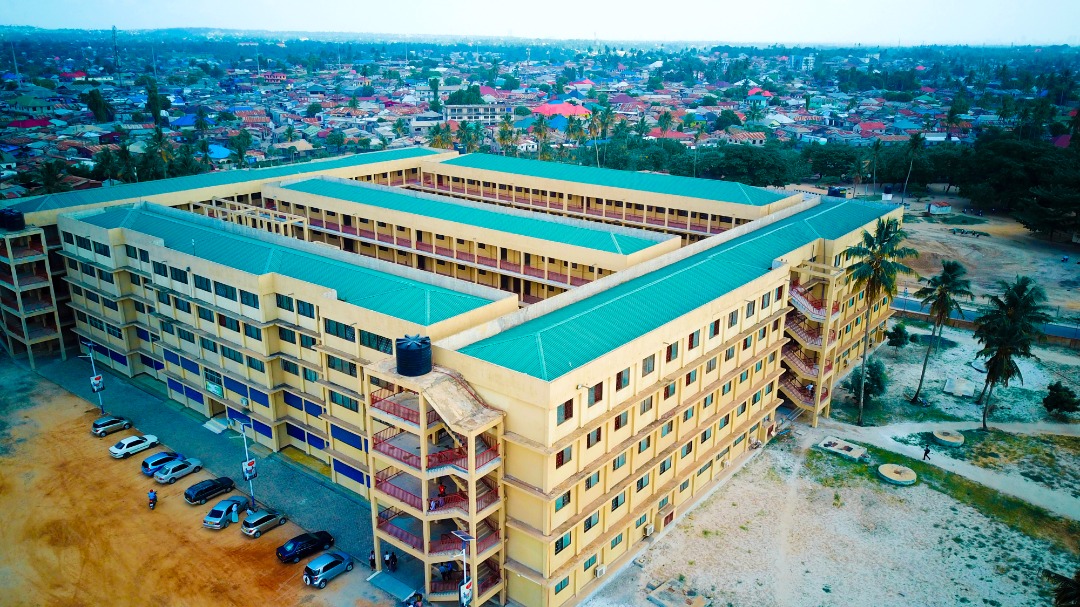 Who does not want to go to a famous University like Oxford, Harvard or the Sorbonne? As the world gets more competitive, the quality of University you get your degree from can determine a lot about your future. Getting a University degree from a high-quality KIU can give you that edge over top graduates from a University in your own country.

What many applicants do not realize is that applying to a University, especially an overseas University. Is not just a matter of going through the application process. Anyone can do that, and, at KIU, many more do than get in! To paraphrase the Bible: “many knock at the admissions office door, but few are allowed in”.

Even when English-speaking students apply to English-medium Universities overseas, there is an element of culture involved. Culture means, to make it very simple, “how people think and behave in a certain country”. Americans, Britons, Australians, New Zealanders, and Canadians, for example, speak the same language but have different cultures. We think that they are the same because the differences are so much less than the differences from countries where English is not the first language.

Even countries which use the same examination system do not necessarily have the same culture, and that leads to surprises. Each year, millions of Nigerians, Indians, Kenyans, Pakistanis, Malays, and west Indians, who went through “British system” schools with good marks, fail to get into good British, Australian, and Canadian Universities when they try. Getting a high grade point average in a public high school in Nebraska may not get you into Cambridge either. Nor will an Ivy League University in America necessarily give your British public school (more so if it is in Africa or Asia) the credibility that Universities in your country would.

Of course, you need to be smart. Yes, you need a good education. The best strategy in the world will not get a moron into a top University. Yet most of those who do not get into the University of their dreams are not morons at all. They are quite smart and have done well at school. Thus, the greater the heartbreak when they fail. They just cannot understand why!